Yet another loose beagle....

If you haven't read my blog for long, let me back track by explaining that I've blogged in the past about lost beagles on two separate occasions over the last few years.

On Saturday, I had just pulled out of my driveway, when I saw a cute dog obviously lost, wandering across the street from my house. I stopped and called him to my car, but his mom must have tought him not to talk to strangers, ha...
So I followed him around a few side streets, and eventually was able to pull in a driveway and get out of my car. He let me walk right up to him, and I could see he had a collar on. I got him safely into my car, and then examined his collar. I saw a license tag and a microchip card...
I called the microchip company, and they said his name is Doogie. Meet Doogie: 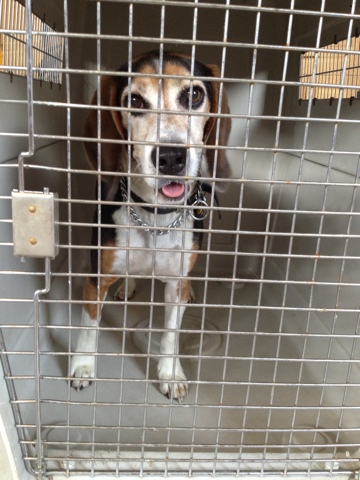 They attempted to call the owners, but no one answered, and their voicemail was not set up yet! They suggested that I drop him off at animal control and that they would try to contact the owners. Well...I wasn't going to do that- I wanted to see for myself that he make it home safely!
I had some family affairs to attend to, so I called my dad prompty and begged him to let Doogie hang out at his house until later in the day...of course he said OK!
On our way to my dad's: 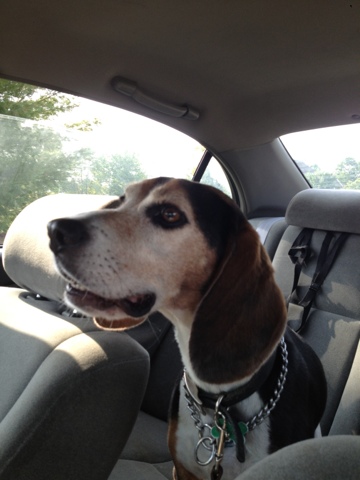 So Doogie hung out, and my dad looked up his license number. He found the owners' address, which wasn't far from my home. Throughout the day, I called and asked the microchip company to call the owners several more times- they never answered. I looked up the owners' address in the white pages, but the corresponding phone numbers listed were no longer in service.
Later in the day when I was able, I decided to just drive by the owners' house to see if anyone was there.

On our way to Doogie's house: 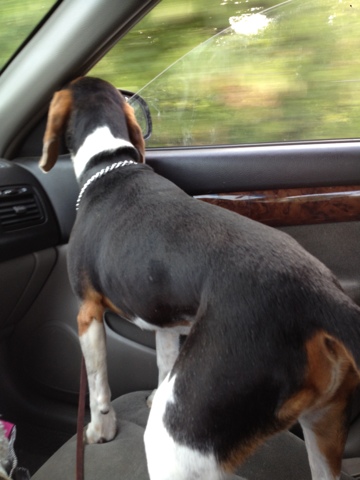 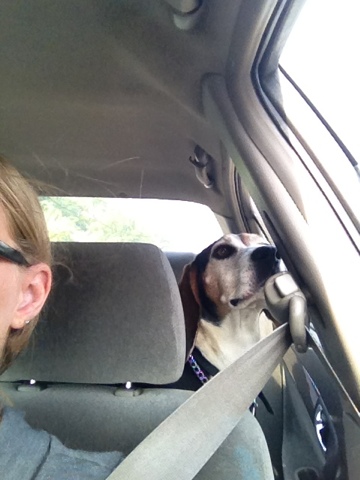 He sat in my lap for part of the car ride. Sweet Boy!

I go up to the door and knock....think I hear someone inside...then..the babysitter answers! She said she had wondered where he was, and was happy to have him back. It sounded almost as if the owners didn't realize he was missing- maybe one of their children accidentally had let him slip out? I'm not sure...but he did look well taken care of and is home safe and sound now :) What is it with Beagles getting loose? Their nose seems to get them lost I guess..

Helping another Beagle, ~The Pooches (&Anna&Chad)
Posted by PoochesForPeace at 4:38 PM 2 comments:

Late Update... Power Back On!

Our power came back on on the 4th of July! The first thing I did was lots of laundry. Below you'll see Spuds "helping" with it.

We are just happy things are back to normal. Annnnd, we just got Internet in the house, so I will be able to do better blog posts! ~Wishing all a peaceful night, -The Pooches (&Anna&Chad) 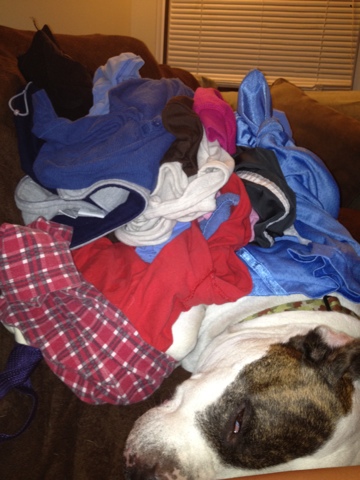 Posted by PoochesForPeace at 6:40 PM 3 comments:

My family knows us well :) 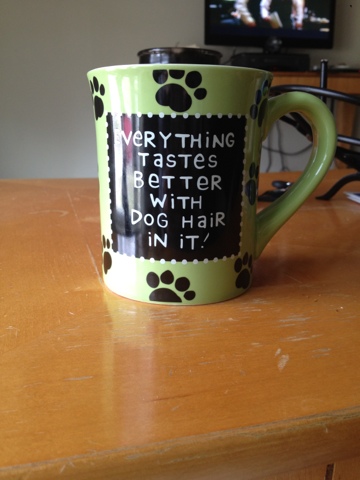 Posted by PoochesForPeace at 9:50 AM 5 comments:

Thinks this is acceptable in a house with no power and no ac. Luckily I love him enough to put up with it :) 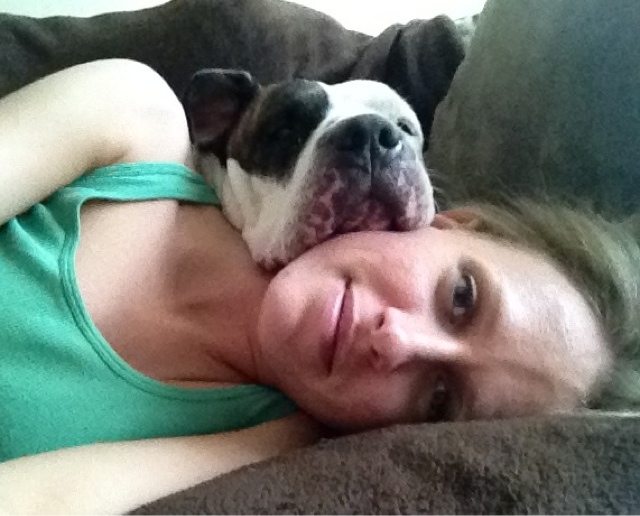 Posted by PoochesForPeace at 10:01 AM 4 comments:

Power is Out in Ohio

Yup. Our power is out, has been since Friday. I'm sure you have heard about it in the news. Spuds and Shadow want you to know that they have gotten to stay at two different houses now in order to be in the AC, since it's so irregularly hot here and we have no power! Between our move, Spuds' allergies, Spuds' subsequent day of nausea and vomiting, and this several-day power outage, we are pretty worn out. We don't have internet at the new house yet, but the iphone will still do for now to keep you all updated as much as I can!

On a non-dog note, Veg of the Week to return soon! I have a lot of cooking endeavors to share with you all...Or shall I say.... Tips on what to do when you move to a new home and have no fridge, stove, or dishwasher haha!

I will leave you all with an Instagram pic of Spuds from our no-electricity stir craziness. He's staring out the window of a family member's home in anticipation of things to return to normal..... 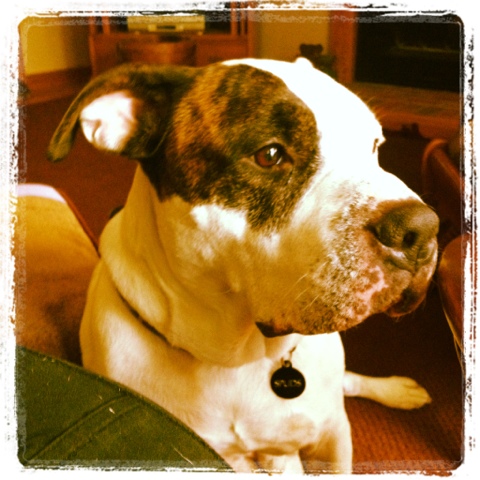 Posted by PoochesForPeace at 2:41 PM 2 comments:

PoochesForPeace
I'm Anna. This blog started as a way to share the many dogs I have in my life in one way or another, and has evolved from there. This blog is mainly for the two most important dogs in my life, Spuds and Shadow, and for breed equality. It is also for me to share all of the other most important aspects of my life- LIFE!, art, healthy cooking, and any other daily randomness that comes along. I hope you enjoy this adventure with me!

"I looked at all the caged animals in the shelter...the cast-offs of human society. I saw in their eyes love and hope, fear and dread,sadness and betrayal. And I was angry. "God," I said, "this is terrible! Why don't you do something?" God was silent for a moment and then He spoke softly. I have done something," He replied. "I created you." ~The Animals' Savior Copyright JimWillis 1999